Since 1988, Daybreak has been providing comprehensive case management services to adults seeking to live a complete and largely self-sufficient lifestyle in the Mat-Su Valley. Our initial focus was working with those with a diagnosed mental illness, helping them to engage in their communities by assisting them to find and obtain employment, housing, transportation and other services. 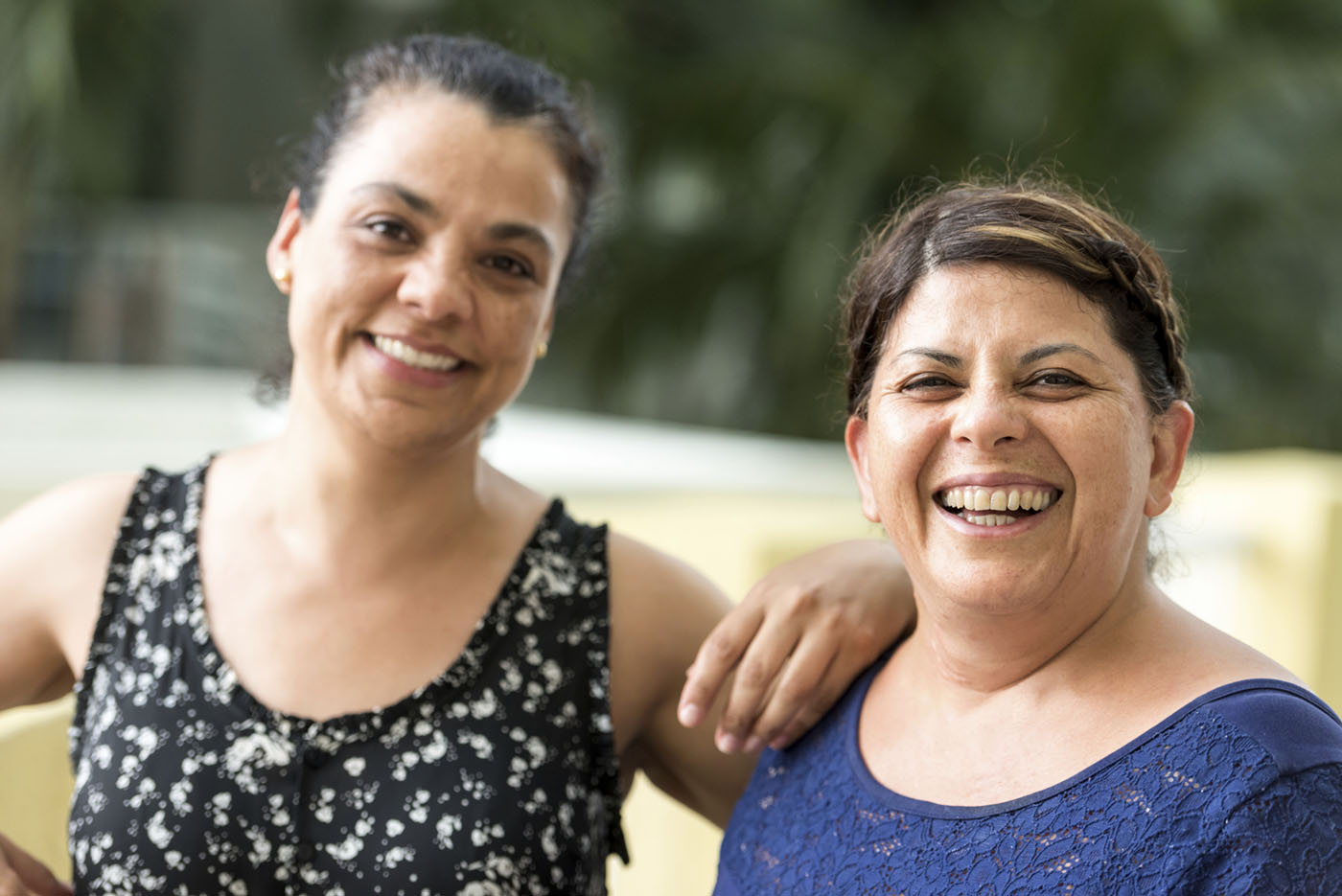 We have since expanded our services to include working with individuals who have sustained a traumatic brain injury (TBI) and are also suffering from a diagnosed mental illness.

In 2016, Daybreak became one of the first partners in the Valley Reentry Partners program, providing the support needed to help those who have been incarcerated to successfully return to the community. 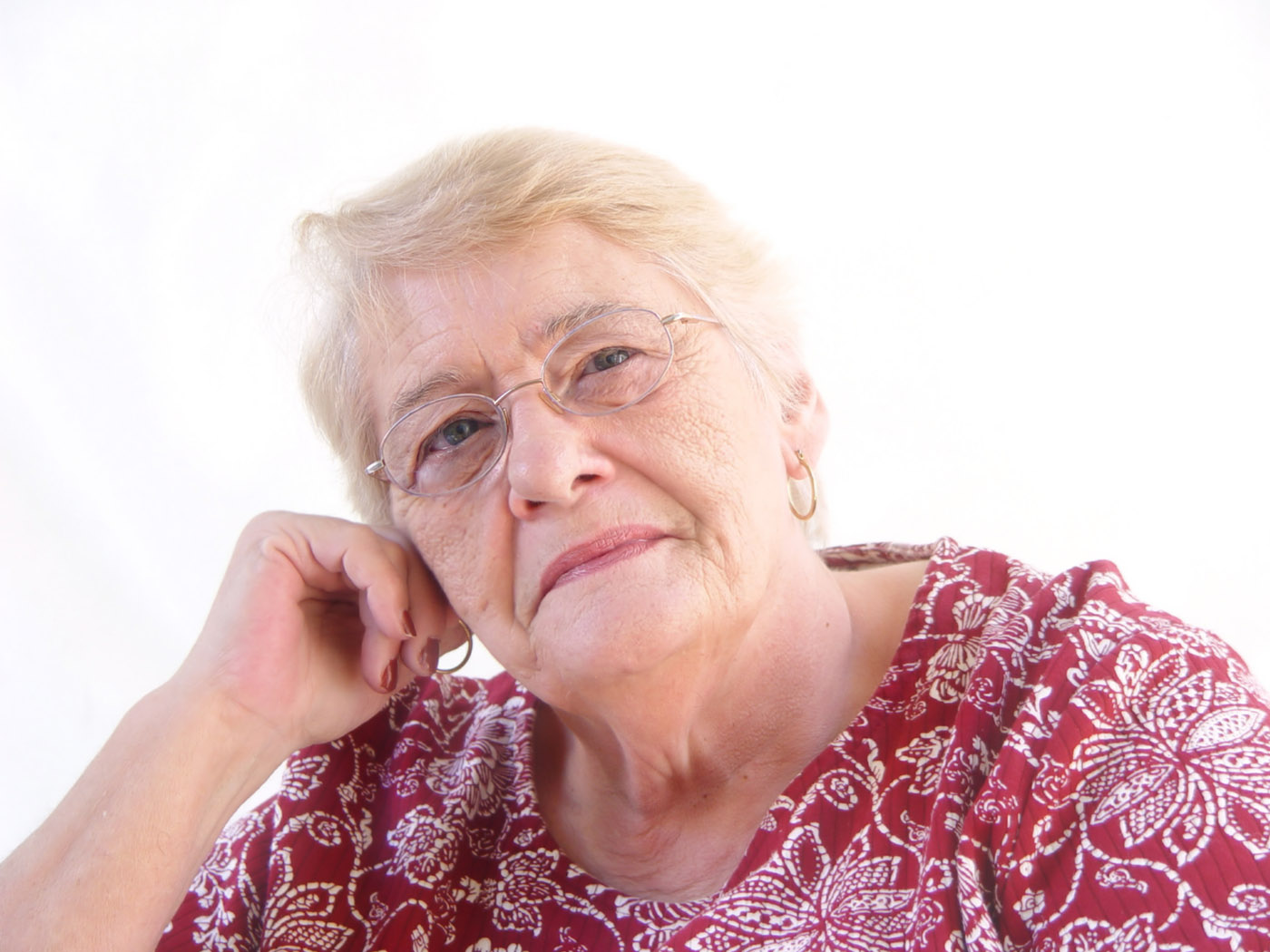 We believe a person is far more than merely a diagnosis, that everyone has the ability to do dynamic things and that recovery from a mental illness is possible. Our case management plans are tailored to each client and designed to make the most of his or her capabilities. More importantly, those plans are delivered by caring professionals who actively engage with the people we serve.

Daybreak’s Board of Directors

The Daybreak Board of Directors is made up of volunteers and includes community leaders, client family members and other stakeholders. As a board, they help to provide vision for our organization, oversee our activities and ensure we continue to focus on our mission of meeting the needs of the individuals we serve. Board meetings are held on the third Monday of each month at 3:00 p.m. in the Daybreak conference room. The following individuals are currently serving on the Daybreak Board of Directors: